2016 was another great year for the Film and Television industry in South Africa with increasing international productions entering our shores and collaborating with local talent on co-productions. Personally, I had the opportunity to work on many great Films and Television Shows as well as a steady stream of TV Commercials and the occasional Agency / Corporate AV.

My first big project of the year was “GoggleBox South Africa” – 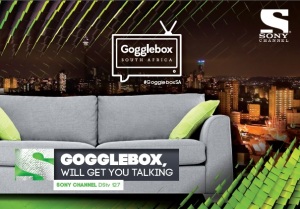 an international Reality TV format based on the award-winning UK show. With the support of my talented co-workers at The Refinery, we worked with Gary King from Picture Tree and Stephan Le Roux from Eject Media to produce this unique and voyeuristically hilarious show for a weekly broadcast on the Sony Channel on DStv.  The tight turn-around and momentous process of stitching story to order would not have been possible without the calm, motherly, and experienced direction of Jane Kennedy. This was the second time that I was privileged to work with Jane since “Celebrity MasterChef South Africa” and “Feast” back in 2014/2015. 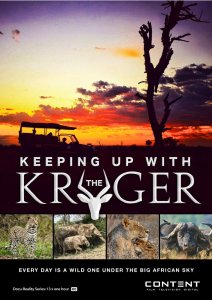 Hot off the reality production chain, I moved onto a wildlife series called “Keeping Up with the Kruger“. This show is the brain child of New Vision Studios founders Graeme Swanepoel and Damien Brown. Whether it’s treating animals for injuries, tracking rhino poachers, conserving the park’s pristine habitat, treating guests to once-in-a-lifetime animal encounters or operating vital local outreach programmes – this is the story of the daily lives of the staff that keep this vast park running, discovering the tremendous effort it takes to make the Kruger the park it is today.

The latter part of my year was highlighted by my involvement as a Dailies Colourist on-set for the African leg of “The Mummy“ being filmed in Swakopmund, Namibia.

This Universal Pictures film, due to release in June 2017, is an action-adventure reboot for the Mummy franchise. Directed by Alex Kurtzman, it stars Hollywood heavy weights Tom Cruise and Russell Crowe. It was such a privilege to work with such a pleasant and humble cast and crew.

Back at home, I worked on the grade for Zallywood’s first feature film “Thembi“. A local crime-drama based on a female protagonist caught in a struggle between internal and external prisons. I also worked on a music video with Fresh2Def Productions for Da L.E.S. “Real Stuff” featuring AKA and Maggz. 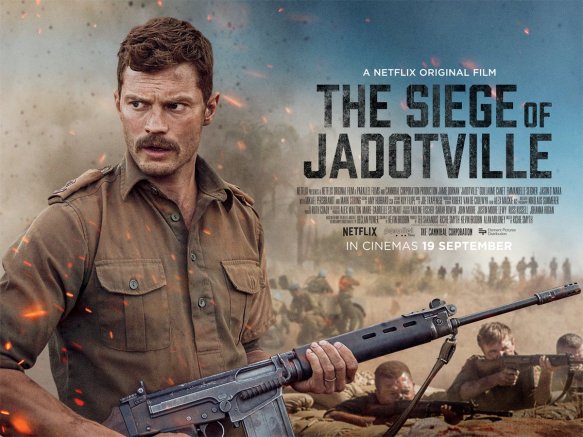 In September, Netflix released another one of their original feature films, “Siege of Jadotville” This film was shot in South Africa and my company, The Refinery, handled their dailies workflow. This was another great opportunity to work with quality footage as a Dailies Colourist using Blackmagic’s Da Vinci Resolve.

In October, I was excited to welcome the release of Disney’s “Queen of Katwe“. The African premiere of the film was hosted at Montecasino in Johannesburg North. My involvement in the project was as a Dailies Colourist during the production phase in 2015.

This film is visually beautiful with an authentic, heartfelt storyline. The film is based on the true story about Phiona Mutesi, a Ugandan chess player, who worked herself up to greatness from humble beginnings. 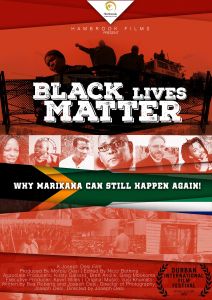 The year also saw some controversial content come through the doors with Director Joseph Oesi’s Feature Documentary “Black Lives Matter” that premiered at the 2016 Durban International Film Festival. The film explores how the mineral wealth, rightfully belonging to the people of South Africa, has been sold to capitalist interests for the enrichment of a few elite and at the expense of the country and how traditional communities have been divided in this process.

I ended off the year working on two more promising Reality TV shows – Rumble and Hum, and High Alert in collaboration with New Vision Studios.

Rumble & Hum is a South African reality tattoo and lifestyle show that follows SA most awarded tattoo artist Lewis “Vudulew” Williams and his team of tattoo and piercing artists, Cole Moebius and Adrianne Black through their everyday lives. 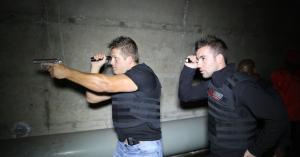 While High Alert is the 2nd season of popular reality show Night Guard. This crime docu-series follows a SWAT-style reaction unit, a family-run operation, as they protect and serve the people of Gauteng, South Africa. Both these shows are still finishing up post-production going into 2017.

Finally, I ended the year by accepting a nomination to be an Executive Member of the South African Guild of Editors (SAGE). SAGE aims to promote the art of editing. They are a voluntary, non-profit organisation which represents post-production workers’ interests at industry and government levels. My designation on the board is focussed on marketing and as such the objectives for the year will be to facilitate an effective marketing strategy.